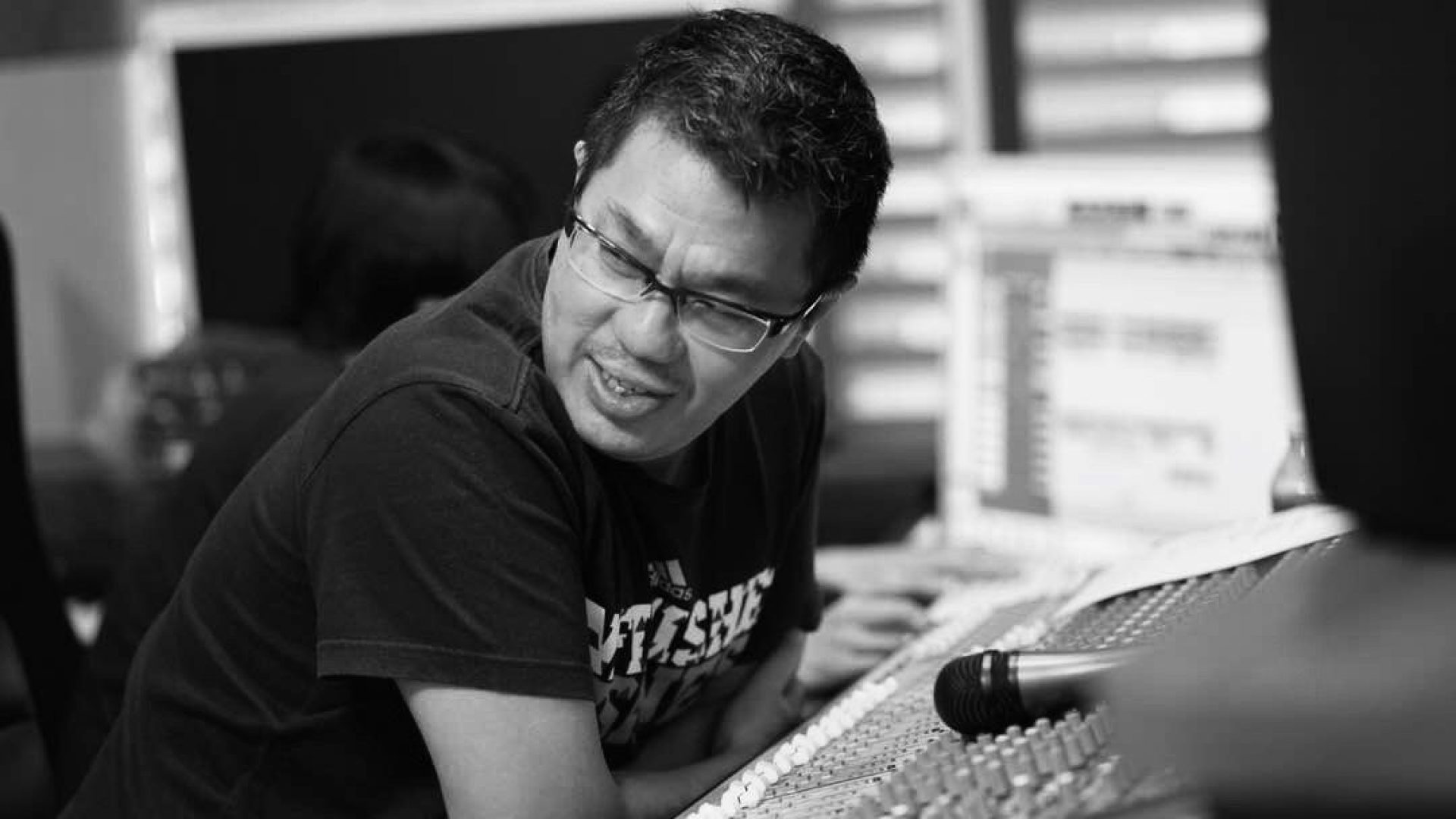 The picture above? That’s been me for the past two weeks or so, preparing for a concert* next month. A lot of us see the end product of a concert and go ‘Wow, that was Awesome!’, but oftentimes never realize the work that goes into making it awesome. Maybe that’s why I still get ‘clients’ who have proposed to put up a concert or show ‘in two weeks time’. Of course, they never quite end up being my clients after that.

I’m sure it’s possible to put up a show in such a tight timeline, but as someone once said, “Quality takes time but excellence takes a little longer.” And I hate putting up ‘so-so’ shows!!

So what exactly does my job as a Music Director (MD) entail?

To make things easier to understand let’s take parallels from the construction industry.

Well before anything is built, we have an architect who envisions, and then draws up the plans for the new building. The ‘architect’ phase of the MD can take months** before rehearsals start.

Armed with the ‘big picture’ concept of the show (this is normally worked out with the artist and the whole concert production team), this where I literally lock myself in the studio going through every one of the songs to see how best to present it in a ‘live’ concert setting. Obviously we need the songs to be more exciting, more explosive, more heartfelt, basically… more everything! Think about it, if the live versions weren’t better than the recorded version, why would anyone bother to come out to the concerts in the first place? Listening to the album in the comforts of home will suit that purpose, right? So I comb through every song one by one and come up with what is called the ‘music arrangement’.

In music, an arrangement is a musical reconceptualization of a previously composed work. It may differ from the original work by means of reharmonization, melodic paraphrasing, orchestration, or development of the formal structure. – Wikipedia

The Architect Phase 2 – Drawing the plans

With the envisioning (arrangement) done, I then proceed to write the music charts so that every musician knows exactly what to play. Sort of like when the building plans get drawn up so the construction guys know what to do. Speaking of music charts, you know how the movies always portray someone just walking up on the stage and goes on to flawlessly perform with the band/orchestra? Let me tell you, that NEVER happens in real life! Imagine having everyone in the 40-piece orchestra play any NOTE they wanted, at any TIME they wanted? Nah, I don’t think so. That’s why music charts are written… and music charts are probably the most tedious part of the MD’s job. Thankfully this is something we can outsource sometimes.

With music charts in hand, we go into the rehearsals. I’ll write about rehearsals in my next piece. For now, I’ve got to go and finish some music arrangements.

Till next time, KEEP MUSIC REAL!

*I will be the MD for this year’s Anugerah Juara Lagu (AJL), an annual TV3 Song competition

** My “Aubrey Suwito and Friends with the MPO” show took about 9 months to prepare for. The CD is now available here.